“The Academy of Child and Adolescent Health strongly endorses The Treaty on the Prohibition of Nuclear Weapons that came into force on January 22, 2021.

The Treaty puts nuclear weapons in the same category as other inhumane weapons that have been banned such as biologic and chemical weapons, cluster bombs and antipersonnel land mines. It makes the development, possession and use of nuclear weapons illegal for states parties to the Treaty. Over 50 nations, including New Zealand have ratified the Treaty. Australia has not.” 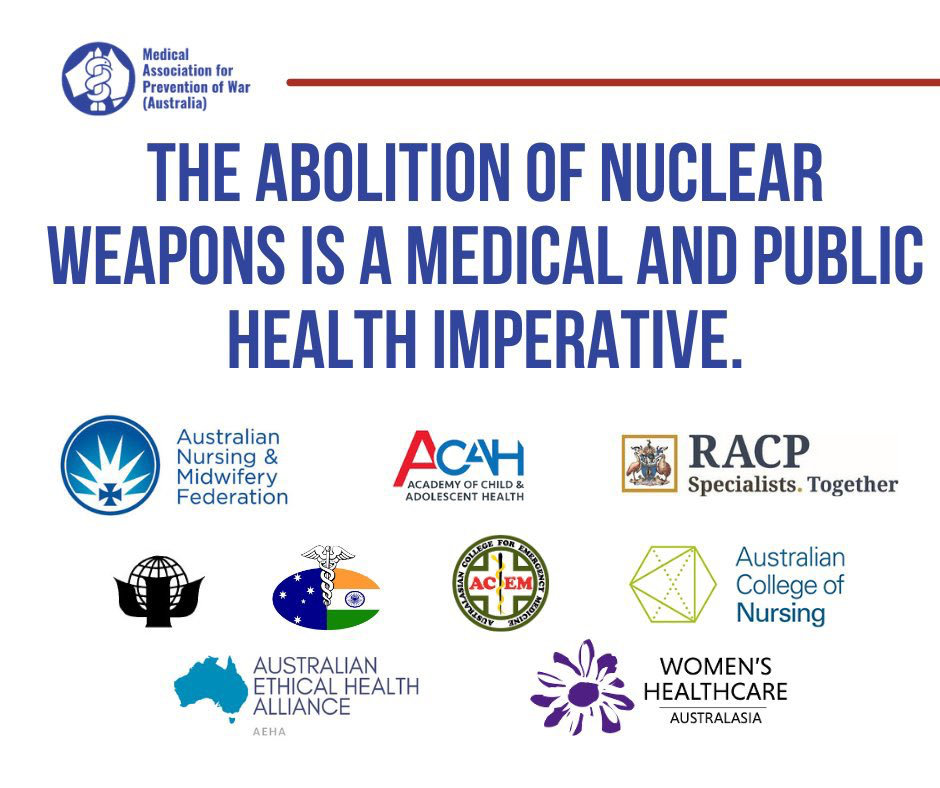