The Academy of Child and Adolescent Health was formed by a committed group of paediatricians from around Australia. The Academy was incorporated as a not for profit company in December 2016.

At the most recent AGM on 17th October 2019 some of the original Board members including Kevin Forsyth, Peter Procopis and Julie Curtin retired. The newly elected Board gives thanks to them for their service in establishing ACAH.

Jenny Proimos is the newly elected Chair of the Academy of Child and Adolescent Health. She held the position of Treasurer since the Academy’s inception. She is a consultant paediatrician and adolescent health physician in the Department of Adolescent Medicine at the Royal Children’s Hospital. She was previously the Principal Medical Advisor for children and young people in the Victorian Department of Education and Training and represented Victoria on the Standing Committee for Child and Youth Health, the main vehicle for child and adolescent health policy in the Council of Australian Governments. Jenny’s clinical and research adolescent health interests are at the health/education interface. Jenny is a graduate of the Australian Institute of Company Directors, and is a non-executive director of a number of non-profit boards. Jenny was Past-President of the Paediatrics and Child Health Division of the Royal Australasian College of Physicians from 2008-2010. She aims to grow the Academy into a sizeable force of child and adolescent health professionals who can benefit from its collegiality, educational opportunities and become an important advocacy vehicle for child and adolescent health and well-being. 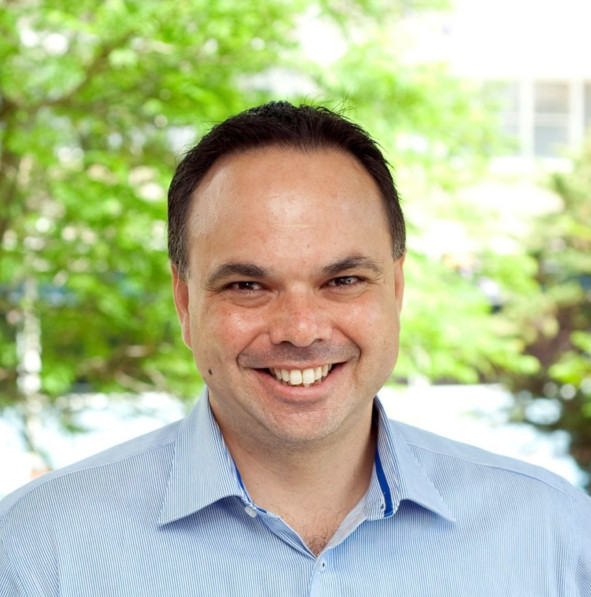 Gareth Baynam is a clinical geneticist, genomic policy advisor, patient advocate and clinician scientist. He equitably implements innovations through multi-stakeholder partnerships. He Directs, Chairs, or is on the Executive for international initiatives to improve the lives of children and youth living with genetic, rare and undiagnosed diseases. He has clinically led the state-wide implementation of genomic and phenotypic technologies, digital health platforms, and omics-associated policy. He initiated the Undiagnosed Diseases Program, WA – an interdisciplinary approach for the most challenging medical mysteries. He is a clinical Prof or A/Prof at multiple universities in WA and Victoria. He is a Founding Director of the Undiagnosed Network International which is approaching global coverage, including for developing countries. He leads a number of Aboriginal health projects. He is a member of the WA Ministerial Council for Precision Health. He is the Founder of Project Y, Ciniface and Lyfe Languages which are initiatives to support precision public health. Gareth continues as a Director for his second term. 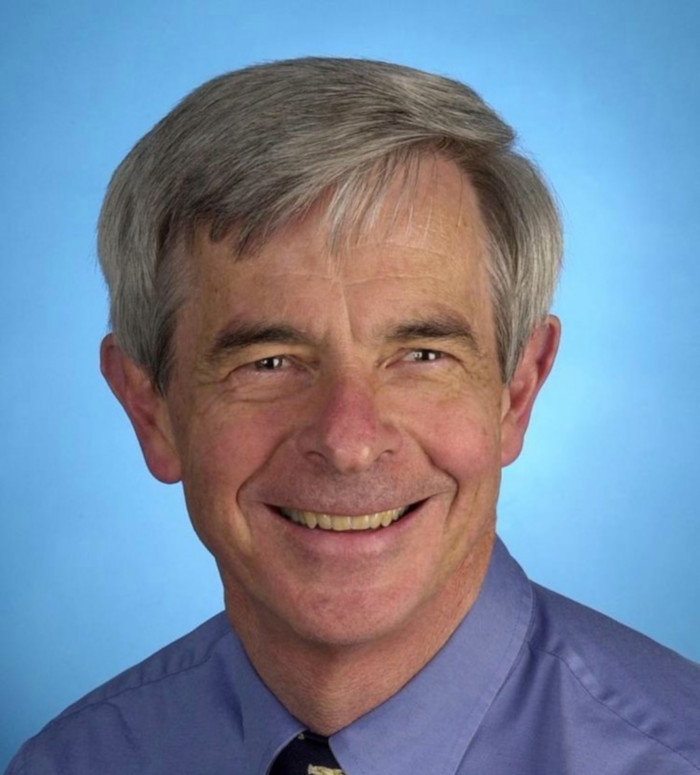 Kim Oates is a paediatrician who trained in Sydney, London and Boston. Most of his professional work has been associated with the Children’s Hospital at Westmead and the University of Sydney. He was the first holder of the University’s Douglas Burrows Chair of Paediatrics and Child Health (1985-1997) and was simultaneously Chairman of the Hospital’s Division of Medicine. He was the Hospital’s Chief Executive from 1997-2006. He was the inaugural chair of the New South Wales Child Death Review Team and founding Chair of the Federal Government’s National Council for the Prevention of Child Abuse. He has been a President of the International Society for the Prevention of Child Abuse and Neglect and spent a year as Head of the Kempe National Center for Prevention of Child Abuse and Neglect in the USA. Kim has published widely on child abuse, particularly its longer-term effects, and in general paediatrics. He is currently Emeritus Professor of Paediatrics at the University of Sydney and a clinical consultant at the Clinical Excellence Commission, teaching in five medical schools about medical error. He co-founded a program for identifying and teaching for future medical leaders in Vietnam where he still teaches. 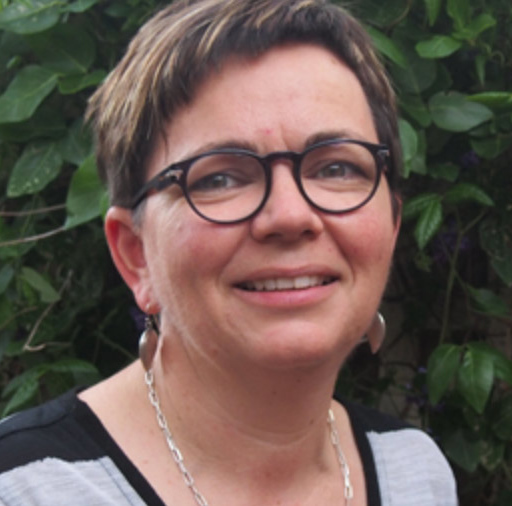 Stephanie Dowden and was elected to the Board in October 2019. Stephanie is a Paediatric Nurse Practitioner currently based in Perth, Western Australia. She has worked for over 25 years in children’s healthcare in primary health, community development and tertiary hospital settings in NZ, Australia and the UK in a wide variety of subspecialty and generalist paediatric areas. She spent many years at Royal Children’s Hospital in Melbourne, before moving west in 2007. In July 2017, Stephanie established her business, NursePrac Australia, a Social Enterprise with a vision to improve health equity for children and their families and impact on social determinants of health in tangible ways.
Stephanie is an experienced director and committee member and has held a range of local, state and national committee positions. She is currently on the National Board of the Australian College of Nurse Practitioners and is also the WA Chapter Chair. Stephanie is a passionate advocate for children and families and a champion for equitable health service provision that improves access to affordable, high quality, evidence-based care. She is involved in a state-wide campaign in WA to raise awareness of Adverse Childhood Experiences (ACEs) and is embedding this into her clinical practice. 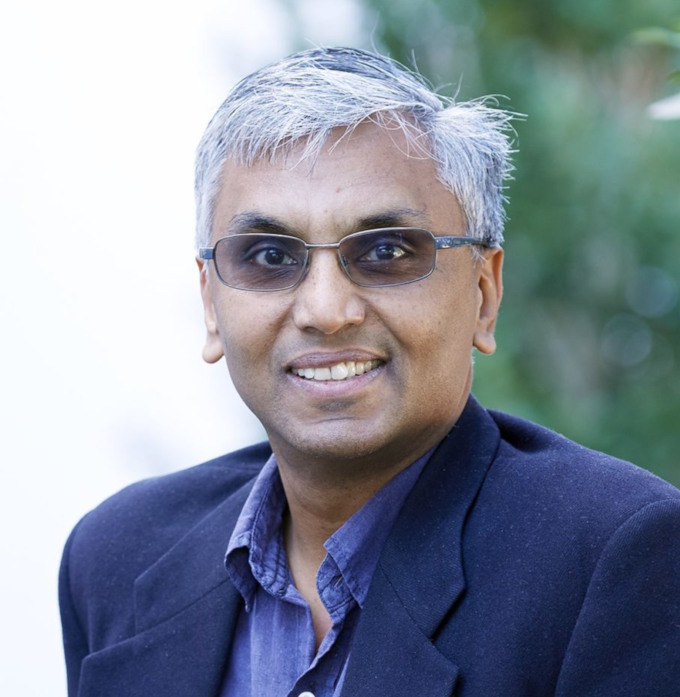 Hasantha is a Clinical Academic in the University of Sydney’s Children’s Hospital Westmead Clinical School. As Academic Leader (Education), he is responsible for the Child and Adolescent Health teaching in the Sydney Medical Program and is responsible for over 500 medical students annually. He is also passionate about research in disadvantaged populations, including Aboriginal and Torres Strait Islander children and children from refugee backgrounds.
Has has bravely agreed to coordinate the Academy conference ACAH2020 in Sydney in 2020. 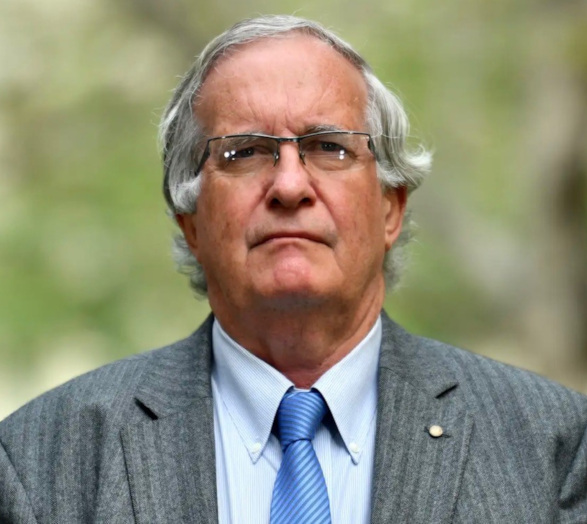 Dr Paul Bauert is a Paediatrician at Royal Darwin Hospital. A Life Member of the Royal Australasian College of Physicians he was recipient of the Rural Medal in 2008. He is Vice-President of the Australian Paediatric Society. Dr Bauert represents Paediatricians on Federal Council of the Australian Medical Association. He has twice been awarded the Australian Medical Association President’s Medal, in 2002 and 2016 “for passionate and persistent advocacy for improvements in Aboriginal and Torres Strait Islander health.”
He received the Order of Australia Medal, OAM, in 2011. In 2018 he took a lead medical role in the “Kids off Nauru” campaign. 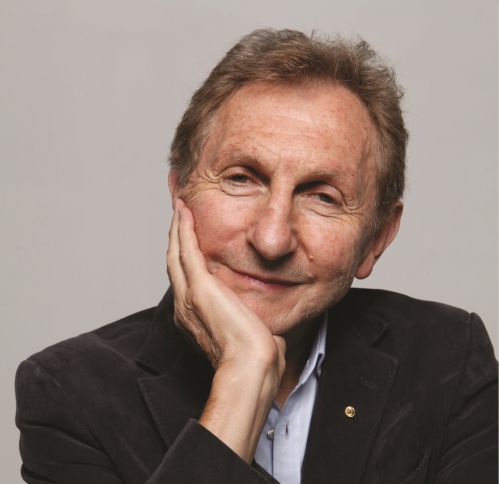 Professor Frank Oberklaid is Foundation Director of the Centre for Community Child Health at the Royal Children’s Hospital Melbourne, and a professor of paediatrics at the University of Melbourne. He is a distinguished researcher and author, having written two books and over 200 scientific publications. He has been the recipient of numerous awards, invited lectureships and visiting professorships in many countries around the world. He chairs the Victorian Children’s Council which provides policy advice to the Premier and relevant ministers, and has served on a number of high level national and international advisory groups and expert committees. His clinical expertise is in developmental/behavioural paediatrics, and he is interested in early childhood development, and especially in developing policy and services to facilitate prevention and early intervention.
Frank has nominated to continue as a Director for 1 year only in order to support transition to a new Board. 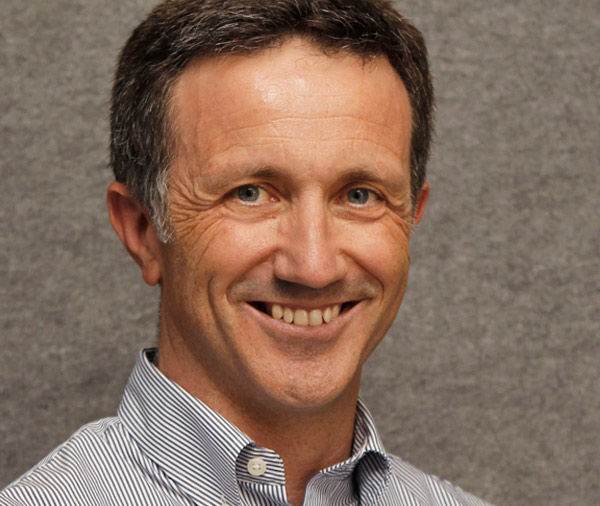 Gervase Chaney has been the Secretary of the Academy of Child and Adolescent Health since its inception. He is a general paediatrician and the Dean of the School of Medicine Fremantle, University Notre Dame Australia. He was previously the Executive Director of Perth Children’s Hospital (responsible for commissioning) in the Child and Adolescent Health Service (CAHS) in Western Australia. He was Executive Director of Princess Margaret Hospital (PMH) in CAHS from 2015 – 2016; Chairman of the PMH Paediatric Medicine Clinical Care Unit 2011 – 2014; and Co-Lead of the Child and Youth Health Network for WA Health from 2005 – 2010. He is on the Board of ARACY (Australian Research Alliance for Children and Youth) and was on the Board of Kidsafe WA from 2004 – 2015. He is a past President of the Paediatrics and Child Health Division of the Royal Australasian College of Physicians (RACP) 2010 – 2012 and was on the Board of the RACP from 2008 – 2012. Gervase has agreed to be a Board appointed Director for a further 12 months to aid transition to a new Board. 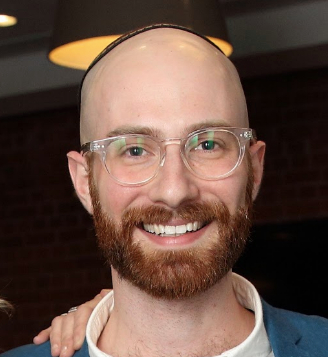 Daniel Dorevitch is a Melbourne-based doctor, having originally graduated from the University of Western Australia. He was extensively involved in medical student leadership throughout medical school, has convened several professional conferences, holding representative roles with a variety of university, professional, and hospital-based groups across WA and Victoria. Now mid-way through paediatric training, he was the Convenor of ACAH19, and is the trainee representative on the ACAH Board of Directors.